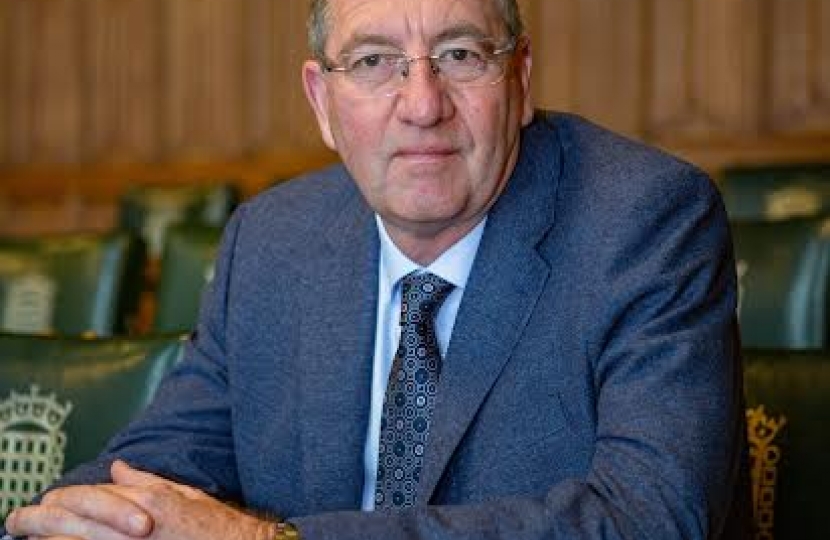 Many residents of County Durham were shocked at the killing of Sophie Moss, a mother of two, who
was killed in Darlington earlier this year. The killer, Sam Pybus, from Middleton St George, had
driven whilst drunk, to her home and engaged in a ‘rough sex’ session with Sophie, during which he
strangled her to death.

Paul Howell, MP for Sedgefield reached out to the Rt Hon Lucy Frazer QC MP, Solicitor General and
the Rt Hon Robert Buckland QC MP, the Lord Chancellor and Secretary of State for Justice and has
today written to Lucy Frazer to ask her to use her powers to refer this case to the Court of Appeal as
an ‘Unduly Lenient’ sentence.

Paul Howell said: “The judge sentenced Pybus to four years and eight months after pleading guilty to
manslaughter after initially being charged with murder of the mother-of-two. The Northern Echo
have already reported that Pybus will be released after reaching the halfway stage of his sentence
and after spending several months on remand, he will serve two years in custody.

“The Government’s recent Domestic Abuse Act introduced a new crime Non-Fatal Strangulation with
a maximum of 5 years imprisonment. Although all acts of domestic violence are abhorrent, it seems
absurd that someone who commits actual bodily harm will get a longer sentence than someone who
commits manslaughter and excuses their actions with memory loss caused by excessive drinking and
‘rough sex’.

“I have today written to the Rt Hon Lucy Frazer QC MP, Solicitor General as indicated below and I will
be following the appeals process closely.”

50 new schools selected, with the majority located in the Midlands and North of England
The School Rebuilding Programme is due to deliver 500 rebuilding projects over the next decade
Government also confirms increase in core per pupil funding levels for 2022/23