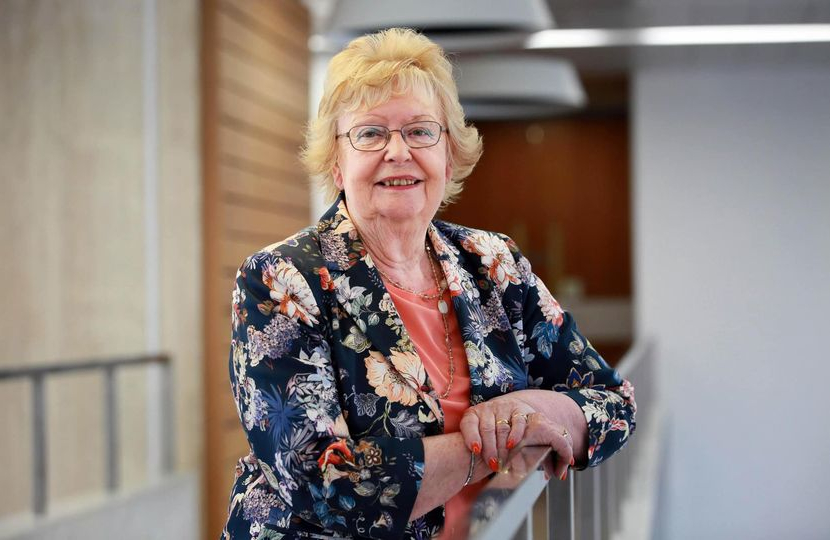 My congratulations to Heather Scott OBE for all she has done for Darlington.

Heather has announced she is standing down after 3 years of leading the Council.

Heather has been a stalwart of Darlington politics for longer than I can remember and leader of the opposition for so many of them.

She has delivered the Conservative led administration through the last 3 years where the leadership she and the other experienced members of her team delivered has been critical.

I am proud to have been part of her team as both a party member and for a short while in her Cabinet.

As always, she has acted in the best interests of Darlington giving her successor both a very hard act to follow and also the time to show that they are eminently capable of doing precisely that.

Jonathan Dulston is tipped to become the next council leader. Since being elected, Johnathan has shown that he has the capacity and enthusiasm to lead Darlington Council to the bright future it deserves.

Whilst these plans have been developed by Durham County Council officers, I have been closely involved in the process and have had numerous meetings with officers.