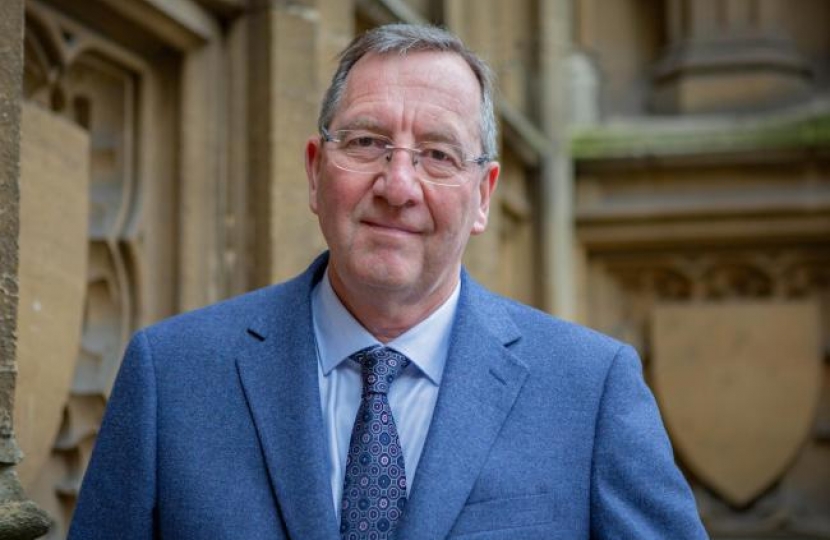 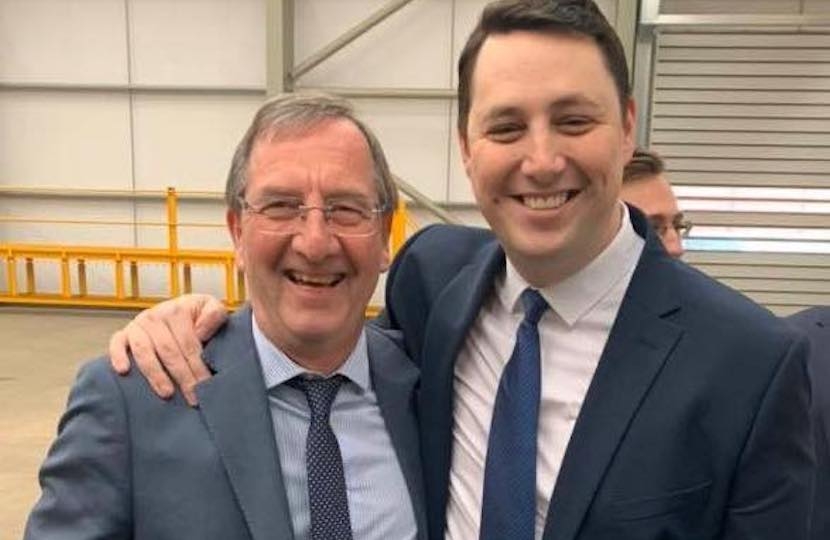 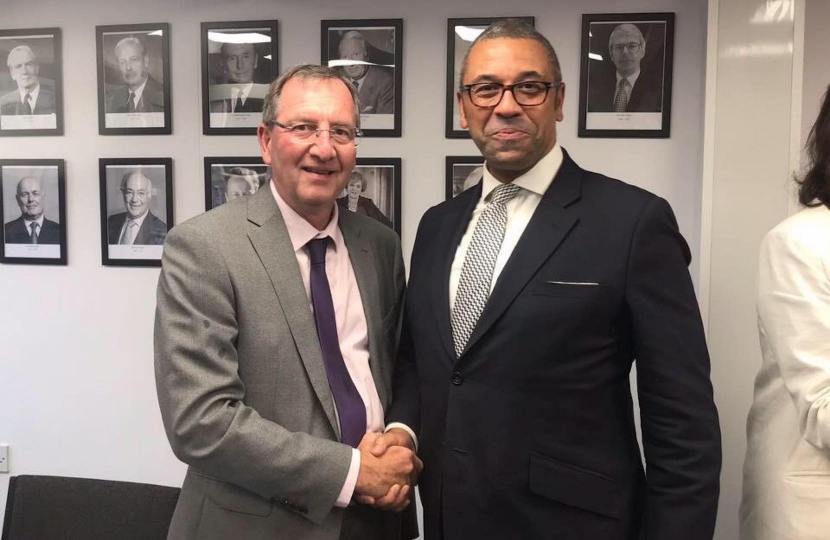 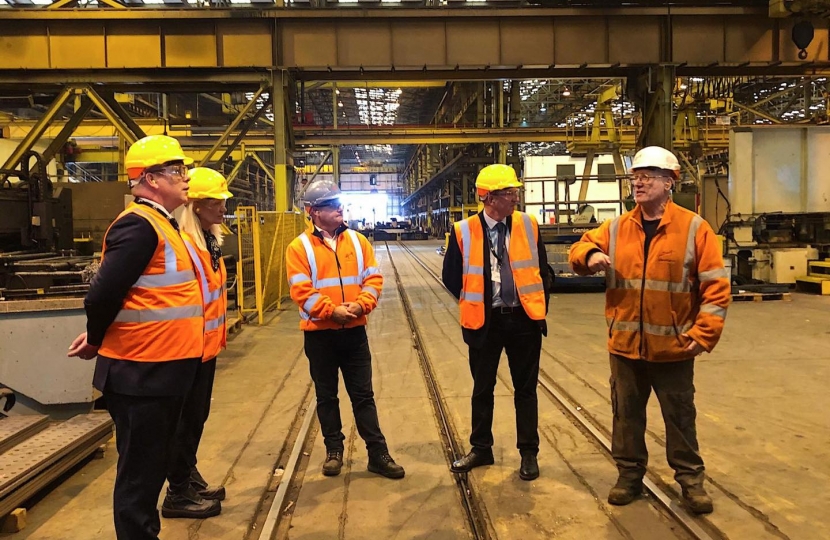 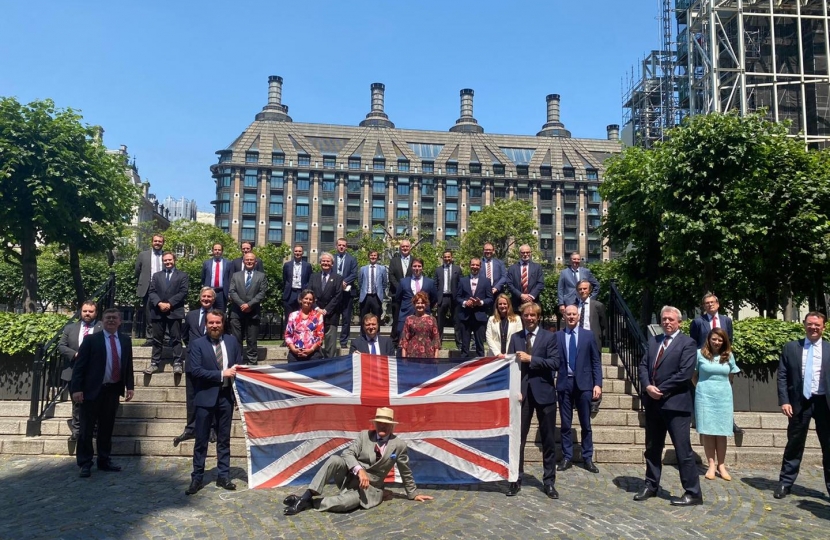 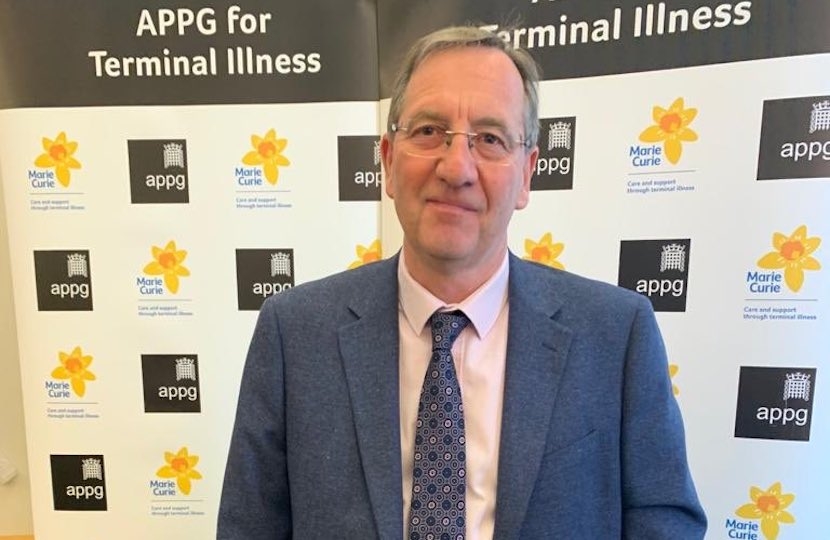 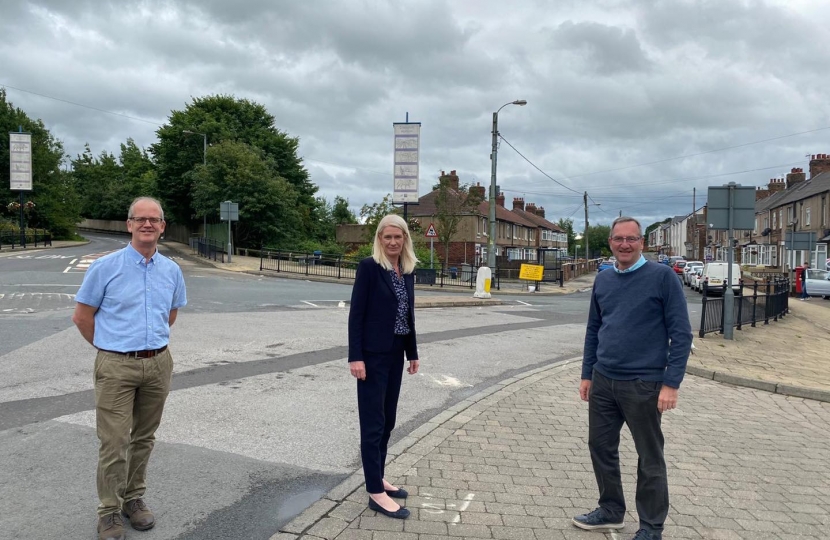 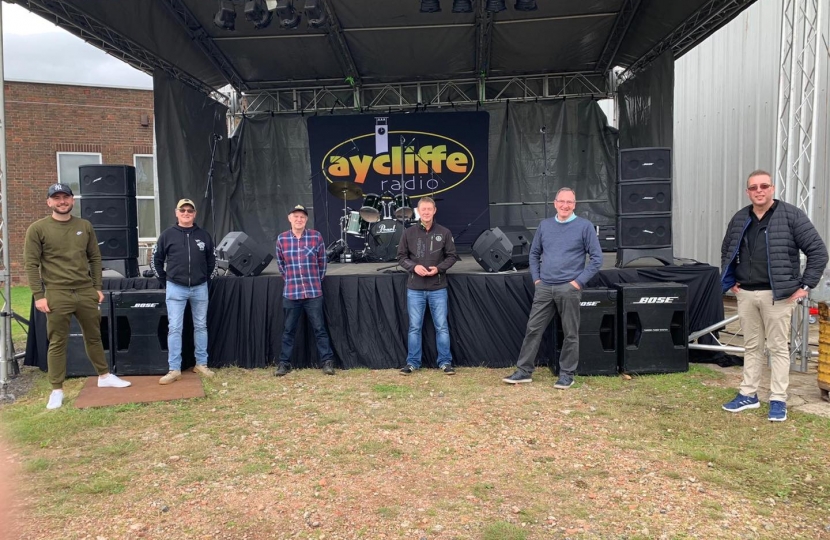 I was born in Bishop Auckland hospital on the 10th January and grew up in in both Ferryhill and Newton Aycliffe attending Dean Bank and Sugar Hill primary schools and The Avenue Comprehensive School. Before my father’s job as a divisional fire officer resulted in us moving to Darlington, my formative years were spent in the Sedgefield constituency, a place I feel a great affinity towards and am incredibly proud to represent at national level..

Following sitting my A levels at The Avenue Secondary Modern, I moved straight into local industry working as an accountant and subsequently a chartered accountant for companies such as Darchem, Perstorp- Warerite, Blue Circle and Wilsonart.

Politics was certainly not a major part of my upbringing and certainly not a career that I envisioned myself pursuing, however as a teenager I remember being unable to understand why the union leaders thought they should run the country. This is what formed my right-of-centre political leanings. While I did certainly follow the political landscape throughout the 70’s, 80s, 90’s and 2000’s it was not until 2010 that I became actively involved in local politics and joined the Conservative party.

My first involvement in local politics was during the 2010 Darlington Borough elections in which I stood as the Conservative candidate in the Harrowgate Hill ward. Whilst I was unsuccessful in being elected it was vital experience and gave me the desire to pursue a more active role in local politics to make a real difference my community. Unfortunately, work commitments meant that it would be a number of years before I could stand again.

The catalyst for returning to being active in local politics was the Darlington Labour party planning to close the Crown Street library, something which as a father to a daughter who was an incessant reader as a child, I did not want to see happen. I felt that the local Labour party were not listening to public mood, it was clearly a very unpopular decision that they had taken. As an accountant I certainly felt the library had the potential to become financially stable and provide an essential service to the people of Darlington and was something I worked very hard to achieve.

In 2017, I was elected to Durham County Councillor in the Aycliffe North and Middridge ward in an election that more than doubled the Conservative representatives in the council chamber, it was the first sign that there was a seismic change happening in the area with a blue tide moving across the North East. Later in the year I was the Conservative candidate for Sunderland South in the general election. Unfortunately, I was unsuccessful in removing the incumbent Labour MP.

In May 2019, having been elected to the Darlington Borough Council, I was fortunate enough to be appointed to the cabinet with the leisure portfolio. This was more than I could ever have dreamt of when I started on the campaign to save Crown Street library two and a half years earlier.

However, I only held this position for 6 months because in November 2019 I was fortunate enough to be selected as the Conservative candidate for my childhood constituency of Sedgefield in the upcoming election. I faced a very tough challenge of overturning Phil Wilson’s 6,059 majority in a seat that the Labour party had held for over 60 years. It was a challenge that I managed to overcome, and, on the 12th December 2019, I was honoured to discover that the people of Sedgefield had elected me as their representative in the House of Commons. It is an honour that for the duration of my incumbency I will not take for granted and will work tirelessly to listen to my constituents and fulfil the promises made during the election campaign.